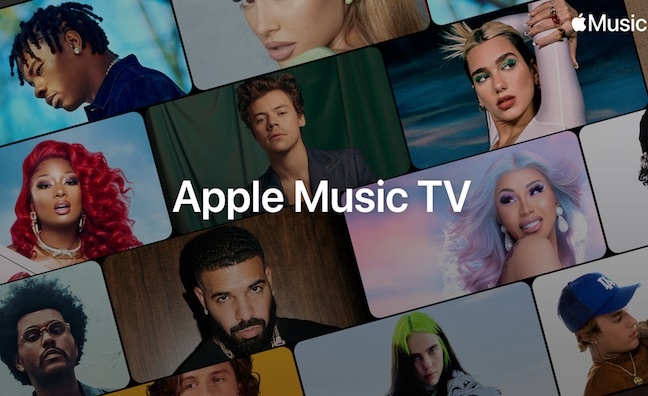 Apple Music TV is now available in the UK and Canada.

The free music video station first launched in the US in October last year. The UK is the third market where Apple has launched the service.

The rollout in the UK will be marked with videos from British artists including Dua Lipa, Sam Smith, Ed Sheeran, Little Mix and Stormzy, alongside international acts.

Apple Music TV will also be a home for original music content, including interviews and concert films, that Apple Music has created in partnership with artists over the last five years.

In the US, Apple Music TV launched with premieres from Joji and Saint Jhn and celebrated the release of Bruce Springsteen’s Letter To You in October with videos, a Zane Lowe interview and a livestream event.