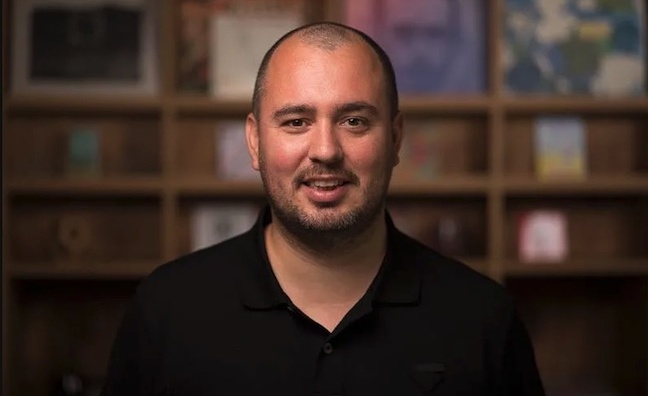 Amuse CEO Diego Farias has spoken to Music Week about the evolution of digital distribution.

Farias was a panellist at the Music Week Tech Summit together with O2, which was staged at The O2’s Indigo venue this week (October 8). Farias told the audience that “more and more independent artists are completely self-sustained”.

“When people asked me about Spotify entering that space, I said the more the merrier,” Farias told Music Week. “[But] I never thought that people would want to upload their music to just one music platform and it proved to be true.”

He added: “For us it’s important to be one of the players that people come to. We’ve grown incredibly fast in the last two years and are now one of the biggest in the world in terms of song volumes that get uploaded into our service.”

As well as partnering with streaming services such as Spotify, Amazon Music and Apple Music for distribution of Amuse artists, Farias acknowledged the role of SoundCloud in supporting independent acts.

“SoundCloud continues to have a very important place in the industry,” said Farias. “They are trying to reinvent themselves now under Mike [Weissman, president] and Kerry [Trainor, CEO], it’s going to be interesting to see where they land.”

For a full round-up of the Music Week Tech Summit, click here.