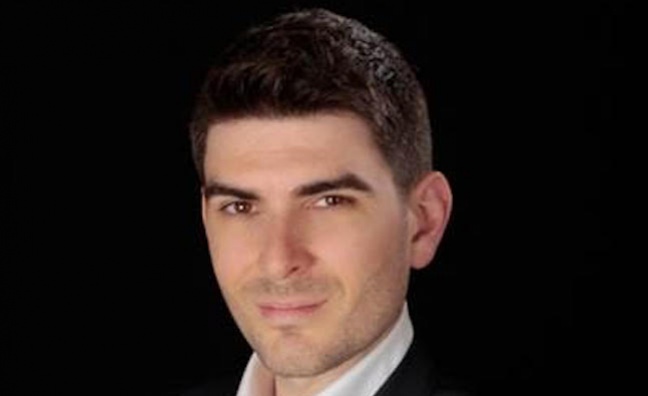 SNEP, the national union for phonographic publishing in France, has named Alexandre Lasch as its new director general. He will succeed Guillaume Leblanc and the appointment is effective September 17.

On behalf of the board of directors, Olivier Nusse, president of Universal Music France and SNEP, praised the “determined efforts” of Leblanc over the past five years in leading SNEP.

Nusse welcomed the appointment of Lasch to continue SNEP’s support for the “considerable growth of streaming music consumption”, as well as “promoting French music production in all its diversity”.

Lasch is a specialist in intellectual property law and digital. He has been secretary general of SNEP since January  2016. He was appointed to SNEP nine years ago, where he also held the positions of head of legal and social affairs and legal director. From 2004 to 2009, he worked at SACEM.

He will be supported by a team of seven permanent employees, including newly-appointed Paulin Pigorot, in the role of business analyst. Pigorot previously worked at Believe Digital and Canal Plus.

SNEP is a member of the International Federation of the Phonographic Industry (IFPI). Its board of directors is made up of the directors of ARB Music, Sony Music France, Tricatel, Universal Music France, Verycords and Warner Music France.