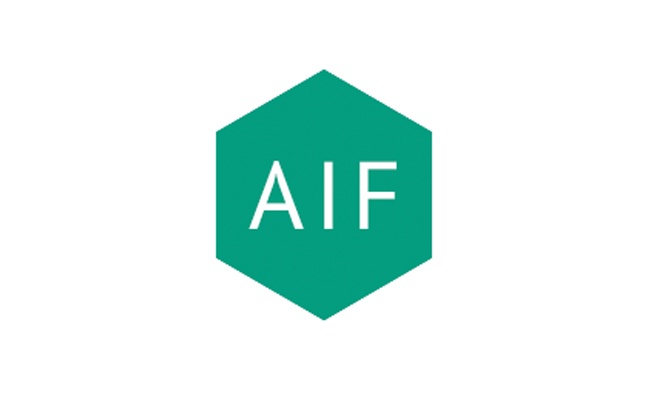 Live Nation’s proposed acquisition of the Isle of Wight Festival is already under investigation by the Competition & Markets Authority. But that hasn’t stopped the Association of Independent Festivals from sounding a warning about the live music giant’s increasing dominance of the UK festival market and live sector.

The AIF has published research that shows the US-owned promoter is approaching a 25% market share of all UK festivals over a 5,000 capacity. According to the AIF figures, Live Nation currently has a 23% market share by capacity taking into account festivals it owns or majority-owns, including Download, V Festival, Reading & Leeds, Parklife, Creamfields, Lovebox and Wilderness. In total, Live Nation now controls 28 UK festivals, according to AIF.

Earlier this year it announced it was taking a majority stake in the Isle of Wight Festival in partnership with John Giddings and the Solo Agency. The Competition & Markets Authority investigation will determine if there is a “substantial lessening of competition” as a result of the deal. An initial decision is due by September 14.

Live Nation’s nearest rival is Global with an 8% share of the UK festival market, according to the data.

General Manager of AIF Paul Reed said: “For the sake of its future health and diversity it is vital that the UK’s live music sector remains open and competitive. We continually need new artists to break through, and entrepreneurs to launch fresh and exciting events. The live music sector is fiercely competitive, but data we have published today rings several alarm bells - highlighting that a single transnational corporation is fast-headed towards widespread dominance. For independent festival operators, a Live Nation monopoly would quite simply be a stranglehold with profound and serious consequences.”

He added: “The complaint we hear privately from a growing number of AIF members is about the collateral damage caused by the imposition of hugely restrictive exclusivity deals. By their nature, these deals are anti-competitive, restraining when and where even the smallest artist can perform and significantly diminishing the pool of talent that non-Live Nation promoters can draw upon. On this basis, we have urged the CMA to extend their investigations beyond acquisition of the Isle of Wight Festival and into Live Nation’s position in the market overall.”

Live Nation has not commented on the AIF’s research.