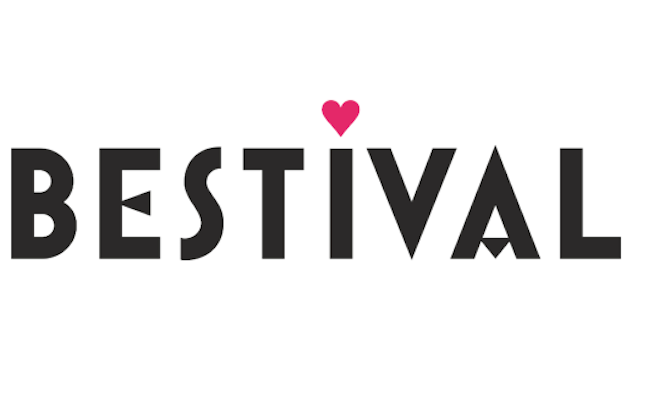 The company behind Bestival collapsed owing hundreds of thousands of pounds to artists who performed at its 2018 event, according to new documents filed with Companies House.

Bestival was founded by DJ Rob Da Bank and his wife Josie in 2004 and took place in the Isle Of Wight until switching to Lulworth Castle, Dorset, site of its family-oriented sister festival Camp Bestival, last year.

Its assets were sold to Richmond Group, a secured creditor owed £2.14m, for £1.1m and have since been taken over by Live Nation-Gaiety and SJM Concerts.

While no announcement has been forthcoming, Bestival and Da Bank's Common People city festivals are not expected to take place in 2019. However, Camp Bestival is set to return from July 25-28 next year with the Da Banks back at the helm. Tickets went on sale today.

"With the help of Live Nation Gaiety and SJM we will really be able to bring more of our creative vision to life with the support structure needed going forward," they said in a statement.

The new owners have pledged to fund discounts and refunds for Camp Bestival 2018 ticket holders after this year's edition was cut short by adverse weather.