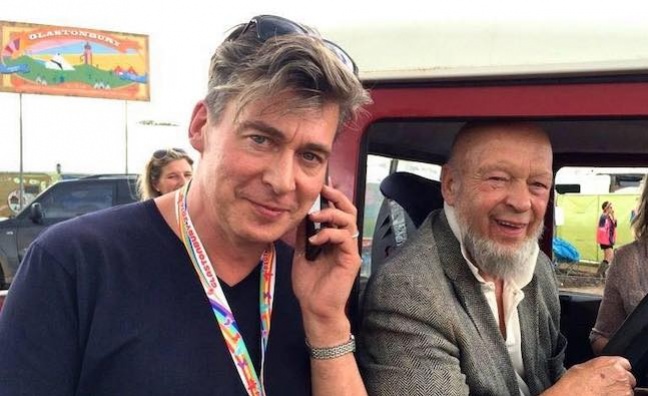 He was a veteran of Glastonbury Festival and worked there for more than 30 years.

In a statement, Michael Eavis said: “Robert worked for the festival for over 30 years. His first job was setting up the information and CND campaigning stalls. In recent years, he helped me personally with projects in Pilton village, particularly the big social housing project and the village shop. He was also chairman of the Glastonbury Town Fund Board, which raised £24 million for the town in 2021. On the festival front, he was responsible for large commercial deals and sponsorship.

“I am personally very sad and upset to lose this remarkable man who I will find difficult to replace. Now that the fever of life and his days are over, may God give his soul the rest it deserves.”

In recent years, the event has faced the challenge of Covid and has not been staged since 2019. It will return this year with acts including Billie Eilish and Diana Ross.

One of the many beneficiaries of Glastonbury’s fundraising was Changing Lives Nepal, which helps improve the lives of women, children and families in the country. Richards visited the country to experience firsthand the positive impact that the festival’s donation was having on the community.

Friends described Richards as an integral part of the many successful partnerships that have made the festival what it is today.

“As producer of Glastonbury: The Movie, he captured the essence of this unique event with director Julien Temple, a project which was incredibly close to his heart,” said music consultant and friend Dave Henderson. “He was a humorous raconteur and deft negotiator, he will be sadly missed.”

In an interview several years ago about his work on the festival, Richards said that his heart was in the Green Fields.

“We have world-class people working at the event, but what makes it so special is the commitment the area organisers and their teams bring to each of their parts of the festival,” said Richards. “It’s the best party in the world.”

Richards was also a trustee of Glastonbury Abbey.