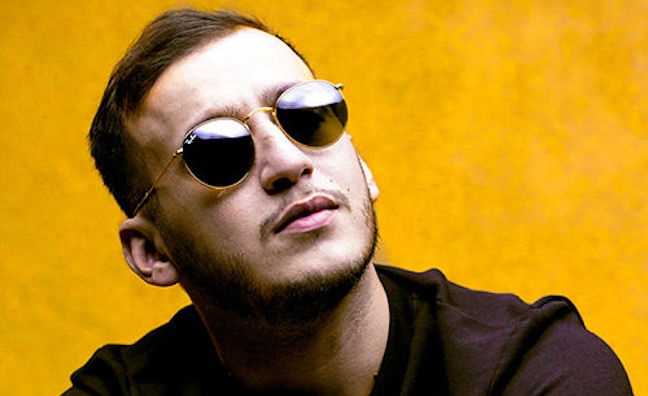 The French singer-songwriter co-wrote and featured on Bande Organisée, which was the most streamed song in France in 2020 and topped the singles chart for 13 consecutive weeks.

Real name Sofiane Haki Manessou, Maness is currently working on a new album, set to be released via RCA Records in spring 2021.

Matthieu Tessier, incoming MD of Warner Chappell Music France, said: “Soso is one of the hottest talents to come out of Marseilles in recent years and has built a fanbase across France and beyond. His songwriting addresses important themes in an infectious and powerful way, which I feel will resonate beyond just the French market.  It’s very exciting to start collaborating with Soso and help him to create his next album, which I feel will take his career to the next level.”

Maness has released two albums, Rescapé and Mistral, which have amassed more than 80 million streams on Spotify and are included in this new deal.