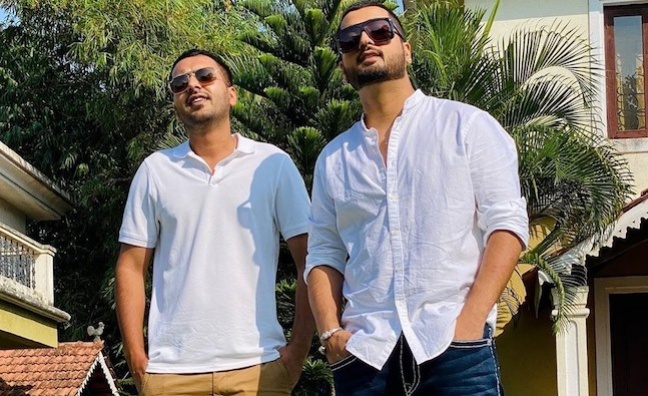 Effective immediately, Universal Music India will exclusively distribute all audio recordings from the Desi Melodies label catalogue, including past releases, future non-film releases and all other projects, where rights are retained by the label worldwide. UMI will work closely with Desi Melodies to provide global support and distribution for their audio catalogue and future releases with support from UMG partner labels around the world.

Devraj Sanyal, MD & CEO Universal Music India and South Asia, said: “Music in India is evolving rapidly and now is an exciting time to see how artists, labels, innovators and entrepreneurs can adapt to this changing landscape. At Universal Music India, we strongly believe in creating music that can transcend regional popularity and local languages, to reach the widest possible audience worldwide. UMI continues to be committed to transforming the non-film music market, with the aim of giving Indian music and artists a global platform to find success. We share these beliefs with our new partners at Desi Melodies, who in recent years have revitaliaed Punjabi music, and have helped introduce it to new audiences around the world. We are excited to welcome Desi Melodies to the Universal Music Group family and look forward to many successes together in the future.”

Jaani, MD, Desi Melodies, said: “Desi Melodies has the legacy of great music, great songs and producing great artists. With the same spirit, we have collaborated with Universal Music to bring in some illustrious Punjabi hits to national and global audiences. Punjabi Music and its culture have intense vibrancy that is reflected in the artists and music coming out of the region today and is fast becoming a massive cultural choice for most younger consumers, even to Bollywood. We are quite optimistic that this collaboration will create a new benchmark in the Indian music industry.”

The label has amassed more than 5.54 million subscribers on YouTube, with 1.6 billion plays on their own official channel.

Vinit Thakkar, COO, Universal Music India and South Asia, said: “Desi Melodies represents the gold standard in Punjabi language music with a proven record of consistently delivering hit songs.  With this partnership we are looking forward to working together, to elevate their music to continue to reach new audiences and levels of success. With VYRL Originals, Mass Appeal India and our other domestic labels, we have tried to expand the culture for original artist music and non-film to become a leading category for music in India. The potential for artist talent and creativity across all regions of India is huge and we are excited to support Desi Melodies in their efforts to bring Punjabi language music to the world and to further establish UMG as the true, authentic home for non-film music talent and success in the region.”

In January 2018, UMI launched VYRL Originals, India’s first dedicated non-film label, which has released more than 50 singles, from a roster of 20 artists.

The first release from Desi Melodies/Universal Music India will be released later this month.