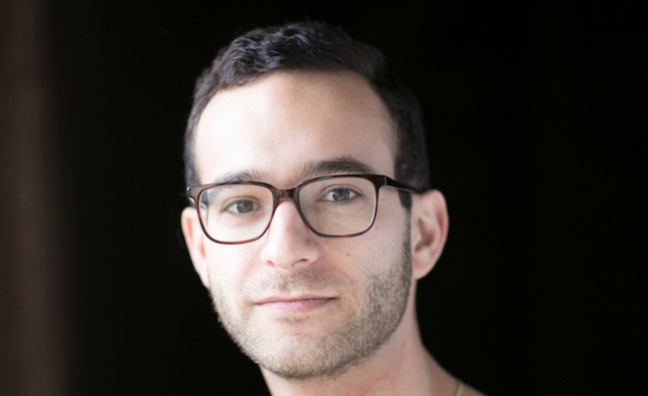 David Stouck has been appointed as regional director, A&R, at Warner Music Asia.

He takes up his new role after working for five years in New York at WEA, Warner Music’s distribution and marketing network.

Stouck said: “This role is an opportunity for me to fuse my lifelong passions for music and Asian culture, and to help build a bridge between the Eastern and Western modern music scenes. Timing is everything, and I’m delighted to join Warner Music Asia at such a pivotal moment in the rise of Asian artistic movements around the globe.”

Robson added: “David has that rare combination of creative inspiration and data understanding, allied with a great appreciation of Asian culture that made him the perfect choice for this new role.  He’s already hit the ground running and is making a great impact.”

During his time at WEA, Stouck provided strategic advice by leading data-driven research of emerging artists by market and genre. Overseeing the revenue & repertoire assurance department, he identified royalties that had previously been misallocated by public performance collection societies.

Stouck also spearheaded new business opportunities for Warner Music by expanding its direct dealings with collecting societies outside the US.