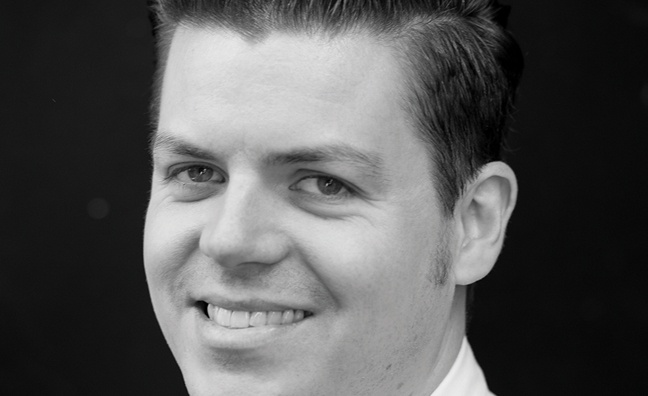 The SSE Arena, Wembley, has announced the appointment of James Harrison as bookings manager.

Harrison was previously with Andrew Lloyd Webber's Really Useful Theatres, where he was concert and venue hirings manager for the company's six London theatres including London Palladium.

“I’m incredibly proud and excited to get to work on such an iconic venue," he said. "The SSE Arena, Wembley has a unique role to play in London and is a real milestone for so many artists making their step up to arena shows, it’s a real privilege to be able to offer that opportunity."

Upcoming concerts at The SSE Arena, Wembley include Bob Dylan And His Band, Craig David and Alice Cooper.

Harrison's stint at the Palladium came during a transformative time for the legendary venue, which moved its focus to music concerts in 2016, away from the traditional long-runs of other West End theatres. Highlights included Coldplay, Bon Jovi and a trio of Brian Wilson Pet Sounds’ shows, along with shows by the likes of Primal Scream, Bryan Ferry, Elvis Costello, Kenny Rogers and Ball & Boe.