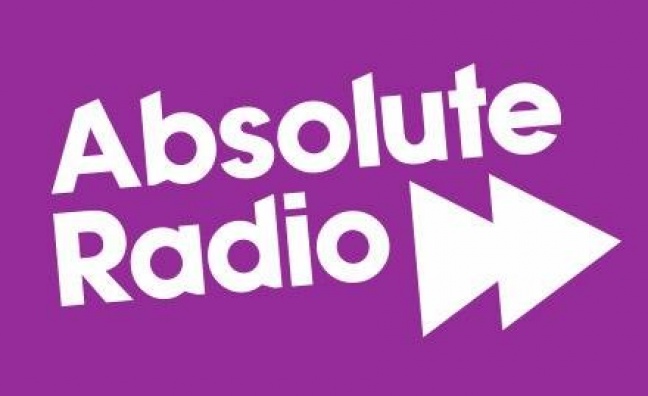 The influx of programmes will lay the groundwork for a summer programme of live music and exclusive content. The station has also announced an exclusive programme, going behind the scenes with Muse on their Drones tour.

Claire Sturgess will now host two extended request shows every weekend. She’ll be putting listeners in control of the music on the station from 5-8pm on Saturdays and Sundays.

The move also sees the return of Leona Graham, who’ll host the Absolute Classic Rock Party at 8pm every Saturday. Danielle Perry will continue with her Sunday Night Music Club with Q Magazine from 8pm with new music with even more live tracks from some of the summer’s biggest gigs and festivals, including the Isle of Wight Festival.

The station returns once again to the festival as the official radio partner, broadcasting live all weekend with exclusive artist interviews and live, uninterrupted stage sets from the star studded line-up. Pete Donaldson, Sarah Champion, Danielle Perry and Andy Bush will bring backstage gossip every day, taking to the airwaves on the Friday night and all day Saturday and Sunday.

Absolute Radio content director Paul Sylvester said: “The summer schedule is going to make weekends even more special on Absolute Radio. We’re giving our listeners even more control over what they hear on the station and it’s the perfect holiday or barbecue soundtrack. It’s the most interactive and socially-engaged show on the radio station and Claire is the perfect host.”

On Thursday, April 28 at 9pm, Danielle Perry will be go behind the scenes on the Drones tour, featuring exclusive interviews with Muse. The two-hour documentary will showcase live tracks from their O2 gigs alongside some of the songs that have inspired their sound.

The programme is part of Absolute Radio’s Real Music Matters campaign, a message that accordingto the official release communicates a shared love of 'real music' from a station which prides itself on a playlist that delivers music, from both old and new artists, who have connected with the hearts and minds of music lovers.