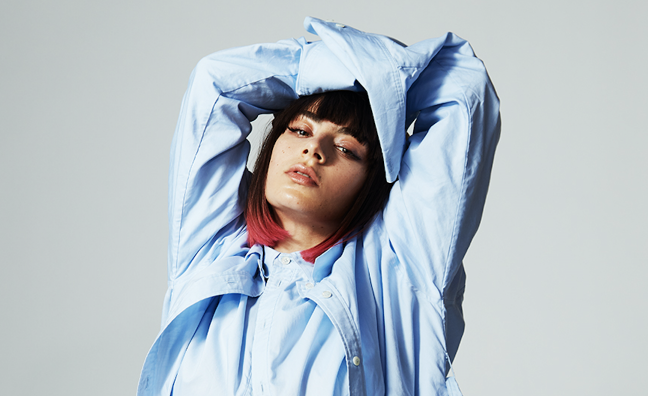 In the midst of isolation in Los Angeles, Charli XCX has hinted that she might drop some new music soon.

Earlier this week, we spoke to the singer about what the spread of coronavirus might mean for the music business. She speculated that the whole industry could change for good, and asked searching questions about the politics of releasing new music during this time.

“I was making an album, honestly, it was nearly done and this was meant to be the week where I was gathering with the producers and making everything feel cohesive,” she said, revealing that those plans have been shelved.

“But because a few people got sick, it didn’t feel right to be going over to each other’s houses and whatever.”

However, that doesn’t mean that there’s no new Charli XCX music coming full stop. The singer has been teasing an unreleased track called Taxi on Twitter recently.

“With those same people I’ve been talking about releasing some demos or doing something new, sending things back and forth,” she told Music Week. “It’s more like a challenge for us really than anything with any particular intention behind it. If we do release anything it wouldn’t be an official album, it would be more like an experiment in this weird time.”

If we do release anything it wouldn’t be an official album, it would be more like an experiment in this weird time

Charli XCX confirmed that her isolation diary will continue on social media, and she has live content scheduled with Kim Petras, Clairo and Rita Ora this week.

“I’m probably gonna post some lists soon too, songs that really make me feel something. I’m doing a lot of thinking outside music, it’s a spiral of whatever’s in my brain,” she said.

We left the singer considering what the change in people’s habits during coronavirus might mean for the future.

“In times like this, habits really develop. I’ve always washed my hands, I’m a clean person, but I’m definitely doing it more now, as much as I can,” she said. “Sanitising too, I’m getting into habits where, if I continue doing this for a two month period, maybe that habit will stick.”

Read our Q&A with Charli XCX here and look out for more in the new edition of Music Week, out on Monday.