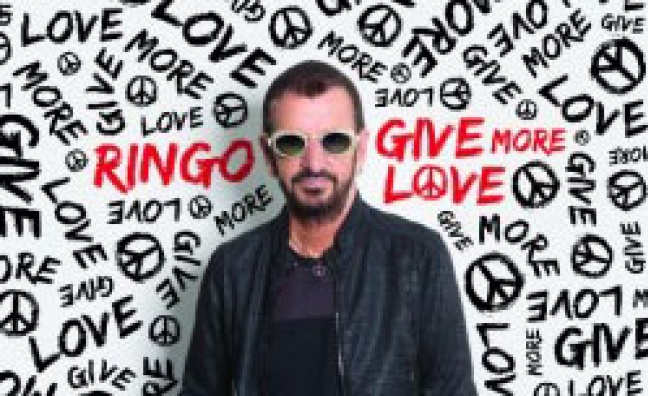 Ringo Starr is releasing his 19th solo album, Give More Love to coincide with his birthday.

It is his first album since 2015 when he released Postcards From Paradise. The album is set for release on September 15, 2017.

Starr recorded the album at his home studio in Los Angeles and Give More Love will have 10 new tracks featuring collaborations with friends, including Paul McCartney, Joe Walsh, Edgar Winter and Steve Lukather.

In October Starr will tour in the US with his All Starrs. See www.ringostarr.com for full tour dates.