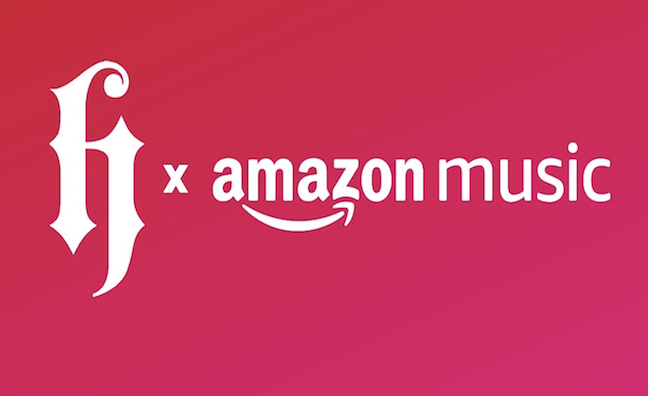 Amazon Music have today (February 7) been confirmed as the headline sponsor for the Heavy Music Awards 2020.

The event – now in its fourth year – is set to take place on Thursday May 21 at London's O2 Kentish Town Forum. The awards recognises talent across the entire creative landscape in the rock and metal communities – including artists, events, producers and photographers.

An official press release stated that “the Heavy Music Awards have partnered with Amazon Music, which, as a part of their commitment to the genre, will see the streaming giant play an active role in promoting the HMAs to a huge audience - hosting the Official HMA20 Playlist on Amazon Music Unlimited and curating exciting digital content.”

As well as being the headline sponsor, Amazon Music will also sponsor the Best Album award category.

Speaking about the partnership, Andy Pritchard, HMAs said: "With the Heavy Music Awards now in its fourth year and establishing itself as an event with significant international reach, we are proud to welcome Amazon Music as our headline sponsor for 2020. Their approach is progressive and their team is engaged with what makes heavy music great, and we could not be more excited to get started on our plans for the event in May."

Dave Bradley, HMAs co-founder added: "Upset have been blazing a trail as one of the most exciting publications in rock for some time, and importantly for us they back that up with real integrity, which is the most valuable currency for any art. Both Amazon Music and Upset Magazine support heavy music in a way that is built on respect and a desire to effect positive change, which aligns with our own mission, and which will allow us to push harder to new audiences than ever before."

Bring Me The Horizon, Architects and Bloodstock Open Air Festival were among the big winners at the third annual Heavy Music Awards last August.