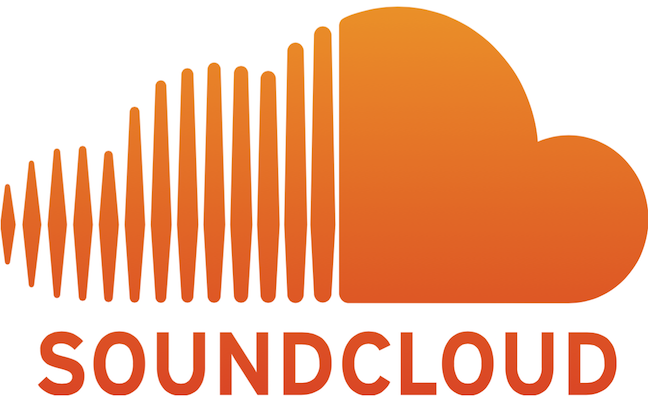 The CEO of SoundCloud, Alexander Ljung, has promised subscribers that the streaming service is “here to stay”, amidst financial losses, staff layoffs and talk of a potential sale.

In a SoundCloud blog post written on Friday July 14, Ljung told the site’s 175 million users not to listen to the “noise” surrounding the company in the media, further promising them that any music they have shared and uploaded is “not going away”.

Ljung also addressed the recent decision to lay off 173 employees (40% of its workforce) in an attempt to cut costs, stating that the decision was made to “ensure SoundCloud remains a strong, independent company”.

Ljung’s post comes after a difficult period for SoundCloud. 2015 financials showed a £45 million loss, with Ljung subsequently admitting that the company could run out of money.

Various top executives have also left the company of late, including chief content officer Stephan Bryan (now at YouTube), COO Mark Strigel and finance director Markus Harder. Talk of a sale has been rife, with Spotify listed as the latest company associated with its acquisition.

Ljung, who thanked users for their “outpouring of love and support”, did not directly deny claims of a future sale. His comments follow those made by Raoul Chatterjee (director of content partnerships, Europe) in a recent interview with Music Week. Chatterjee claimed that he looked forward to SoundCloud developing into an “even stronger place”, though admitted that the platform was “talking to the investment community”.

Catch up on Chaterjee’s comments on the platform’s power to break new artists here.

Along with each of you, we’ve built this incredible creative community of artists, podcasters, DJs, producers and more who are the driving force in pushing culture forward in the world. That’s not going to change. Last week we had to make some tough decisions to let go of some of our staff, but we did this to ensure SoundCloud remains a strong, independent company.

Thank you for the outpouring of love and support. Some of you have asked how you can help–spread the word that we’re not going anywhere and keep doing what you’re doing–creating, listening, uploading, sharing, liking, and discovering what’s new, now and next in music. SoundCloud is here to stay.