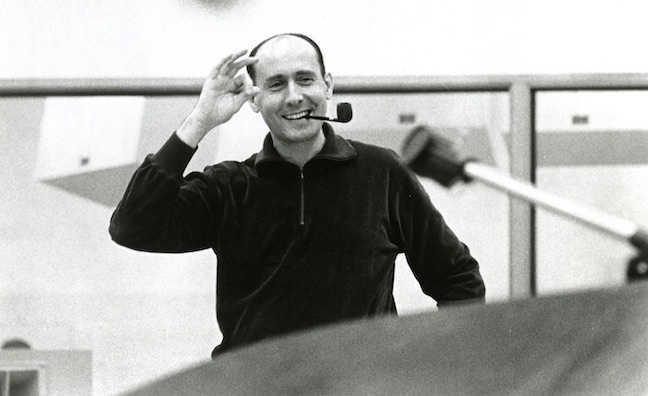 Primary Wave Music has entered into an agreement to market and administer the publishing catalogue of the legendary American composer Henry Mancini.

As part of the agreement, Primary Wave will now represent the late composer’s music publishing catalogue, which includes some of his most well-known songs such as the Oscar-nominated Charade and Dear Heart.

Primary Wave will also represent The Pink Panther Theme song in North America. Released in 1963, the composition was nominated for Best Original Score at the Academy Awards and won a Grammy. It has since been inducted into the Grammy Hall of Fame.

Additionally, songs from Peter Gunn will now be administered by Primary Wave. Released in 1958, The Music from Peter Gunn is a soundtrack album that accompanied the TV series. It was the first album to win the Grammy for Album of the Year in 1959.

In addition to representing Mancini’s music publishing catalogue, Primary Wave will also work with his family and estate to market his catalogue, as well as his name and likeness.

As part of the deal, the Mancini family and estate will now have access to Primary Wave’s entire marketing infrastructure for branding and marketing opportunities.

“We’re honoured to welcome the legacy and legendary music of Henry Mancini to Primary Wave,” said Marty Silverstone, partner and SVP of creative/head of sync at Primary Wave Music. “There are very few composers or songwriters in all of modern music whose body of work and very name carries so much weight. Our team is very excited to work with the Mancini family to generate new and creative opportunities for this iconic catalogue.”