'A very sad day': Tributes to The Beat's Ranking Roger 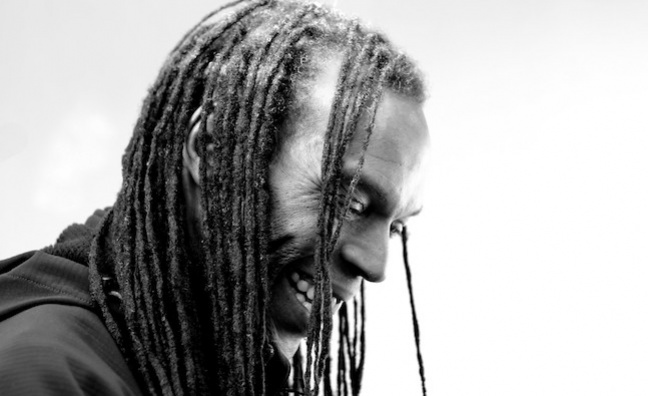 Tributes have been paid to Roger Charlery, better known as Ranking Roger, the frontman from The Beat. He passed away on Tuesday (March 26) at the age of 56, surrounded by his family.

The Birmingham-born artist was diagnosed with cancer at the end of last year but remained a creative force until the end. He recently released a new album and was putting the finishing touches to an autobiography whilst undergoing treatment.

The Beat had cancelled all live dates following the diagnosis.

Ranking Roger was an original member of The Beat, who formed in Birmingham in 1978. The band mixed ska music with parts of pop and are known for pioneering 2 Tone music. Their hits include Mirror in the Bathroom, Hands Off She’s Mine and Tears of A Clown.

Tarquin Gotch, long-time manager, said “We have lost a wonderfully talented artist and great friend. It has been an enormous honour and privilege for us all to have been a part of his life.”

Jerry Dammers, founder of The Specials and 2 Tone Records, said: “A very sad day indeed. Roger was the youngest contributor to the British ska movement, his talent, boundless bouncing energy, humour , common sense politics, and very positive and friendly attitude was an inspiration to anyone who ever met him or  saw him perform, he was greatly loved and will be greatly missed.”

Charlery is survived by his partner Pauline, and five children including Ranking Junior, who he worked with for the last 10 years of his life.

I Just Can’t Stop It, his auto-biography with co-writer Daniel Rachel, will be published by Omnibus Press later this spring.

REM, Billy Bragg and The Selecter are among the fellow artists to pay tribute.

So sad to hear about #RankingRoger. We loved the (English) Beat, and opened for them on multiple tours just so we could watch, listen, and learn. He and his mates brought a lot of joy into the world. R.I.P., Roger. #EnglishBeat

“Goodnight sweet prince. And flights of angels sing thee to thy rest”. pic.twitter.com/BsDwzMg6FC

Rest In Peace Ranking Roger. An original inspiration, a rebel to the very end and an absolute gentleman always. It was an honour and privilege to share the stage and share conversations with this man. All love to the Charlery family and The Beat family. ???????????? pic.twitter.com/iPV68nxa39