In the festival market, consolidation has become the name of the game 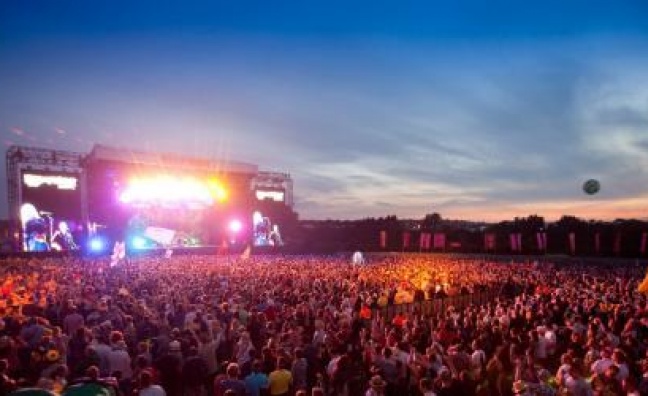 So, here we go again - another week, another slew of festival acquisitions.

First up came the (not entirely unexpected) news that Live Nation has become majority shareholder of the Isle Of Wight Festival, a deal which gives the promoting behemoth a controlling interest in four of the five major UK camping festivals - Isle Of Wight, V Festival, T In The Park and Reading & Leeds.

Elsewhere, the UK's second largest festival operator - Ashley Tabor’s Global Entertainment - has been equally busy over the past week, confirming takeovers of Portsmouth's Victorious Festival and Croatia’s Hideout - with the promise of more to come.

The company already owns Snowbombing, Festival No.6, Rewind Festival, South West Four, Field Day, Boardmasters, Y Not, Truck, Transition, Hideout and Electric Elephant following a startling flurry of activity since entering the industry with the acquisition of Broadwick Live two years ago. It also has interests in Lost Village and Standon Calling.

While a very distant second to Live Nation in the festival marketplace, the scale and speed of Global’s expansion has arguably caused even greater ripples in the game and strongly hints at what the future may hold.

It’s taken its time but the festival business now increasingly resembles the record business, where a small number of major operators dominate a sector in which consolidation has become the name of the game. For better or for worse, the number of seats at the top table is declining at a rapid rate.