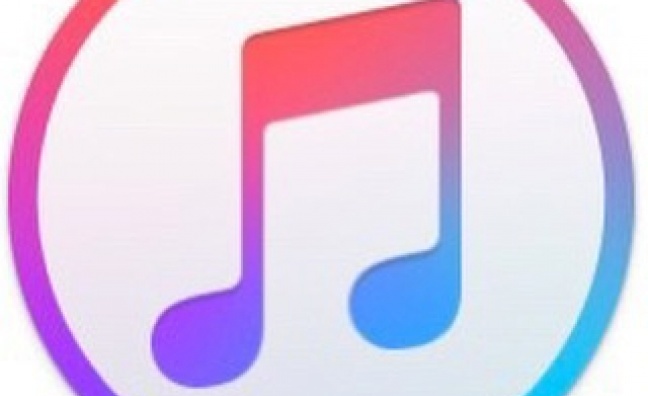 This morning, Apple Music revealed it had passed 13 million subscribers to its streaming service, closing the gap on market leader Spotify, which says it has more than 30 million. Now Music Week can reveal Apple is also gaining ground on its rival in the UK market.

Neither Apple or Spotify have ever broken out subscriber numbers for the UK, but recorded music sources have told Music Week that, in January, Apple Music had 679,000 paid subscribers in the UK, compared to Spotify's 1.53m. Those sources also shed light on their respective current growth rates, disclosing that Apple was at 376,000 in October, when Spotify was at 1.49m.

That gave Apple an increase in subscriptions of 80.5% from October to January, considerably more than its rival’s 2.68% growth during the same period. Apple, of course, has the advantage of being new and is climbing from a much lower base, and those rates could have changed significantly since January. But nonetheless, that is an impressive growth spurt for a service that has yet to receive the huge marketing push many people expected from Apple. In the highly unlikely event that those respective growth rates continue to apply, Apple would overtake Spotify in the UK before the end of the year.

Worldwide, Spotify – which has concentrated much of its recent efforts on cracking the lucrative US market – remains comfortably in front. But today’s revelations indicate that, as the format enters the mainstream, the contest for control of the streaming market is hotting up…

Update: Spotify declined to comment, but a source close to the business claimed its UK subscription figure was actually "closer to three million" if telco bundles and student discount subscriptions are included.