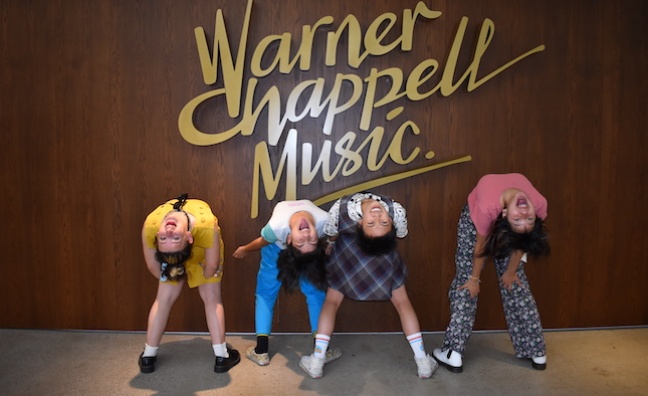 The band rose to prominence in May 2021 with viral hit Racist, Sexist Boy, which won Best Punk Record at this year’s Libera Awards. Following their debut album release, Growing Up, the band has made appearances on Jimmy Kimmel Live, NPR’s Tiny Desk Concert series, and in May this year, were named in Billboard’s 21 Under 21 list.

The Linda Lindas said: “We’re so excited to be working with Warner Chappell. Greg and the team have been so welcoming and we look forward to working together!”

Greg Sowders, SVP, A&R and Catalogue, Warner Chappell Music, said: “The Linda Lindas are four talented young women who write and perform songs about growing up in the world around them, and this authenticity in their music resonates with music fans around the globe. They’re one of the most exciting, new, and culturally relevant artists around today, and their energy, passion, songwriting, and new ideas give me hope for the future of true alternative music.”