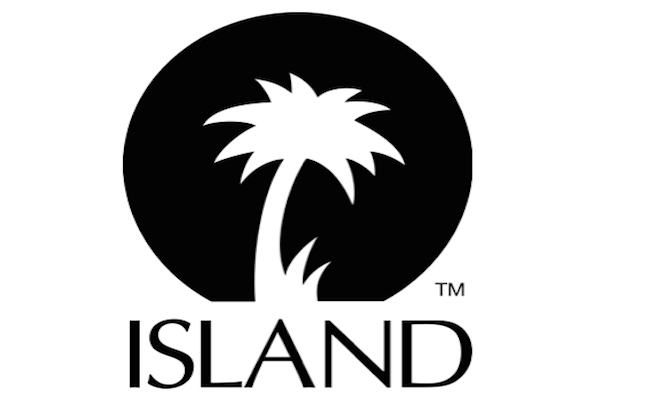 Adam – a highly-experienced label exec before his time at the streaming service, including a stint at Island in the Noughties – announced the move on Instagram, saying: “Wow that was a long break! So excited to be back at Island helping out Louis [Bloom, Island president], Dan [Lloyd Jones, co-head of A&R], Annie [Christensen, co-head of A&R] and the A&R team here.”

It’s the latest change at Island, following Bloom succeeding 2019 Music Week Strat Award winner Darcus Beese in 2018. As well as the arrival of Lloyd Jones, Phil Witts was upped to director of radio, Alex Boateng became president of urban and Alex Sparks has also recently arrived from Sony/ATV, where he was senior A&R manager.

Adam, meanwhile, becomes the latest high-profile departure from Spotify, which has been shedding big names ever since its successful 2018 IPO. The songwriting/publishing side of the business has been particularly hard-hit by the streaming company’s decision to appeal the US Copyright Board’s decision to raise on-demand streaming rates for songwriters and publishers.

That decision prompted a furious backlash from songwriters and undermined Spotify’s efforts to court the community with initiatives such as Secret Genius, which Adam played a prominent role in. Spotify’s global head of publishing, Adam Parness, exited in May.

Paul Adam, however, clearly left on good terms, posting: “It’s been a great two years. Thank you to all the amazing, talented people I’ve met and worked with during that time." He previously also held big roles at the likes of Global, Mercury, Vertigo and Polydor. He famously served as a judge on original reality TV show, Popstars, which created Hear’Say.